The last thing anyone wants to feel in a relationship is that they're walking on eggshells. If you begin noticing that every conversation turns into an argument, first take a step back and reflect on why it's happening. Responding irrationally or in an aggressive way will only make matters worse. You need to get to the bottom of why you can't stop arguing and how to stop it before it gets out of hand.

Occasional arguments are completely normal. However, unresolved disputes can lead to a feeling of neglect that can lead to a toxic pattern of angry outbursts. Finding a way to resolve this type of negative conflict is the best way to stop every conversation from turning into an argument. 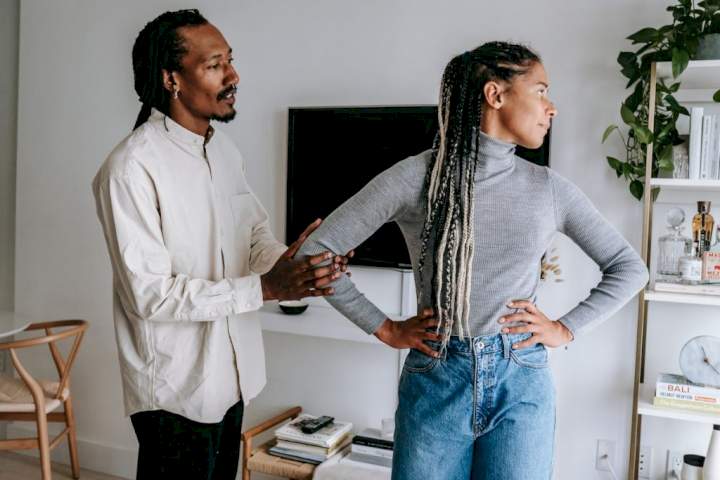 Why Every Conversation Turns Into An Argument

A conversation can quickly turn ugly when one or both partners trigger the other. It could be something so simple, like forgetting to take out the trash, that causes such an uproar in seconds. But, is it really the forgetfulness of this one task that is the root cause of the anger?

It's most likely a deeper-rooted emotion that triggers neglect or a lack of affection or intimacy. They could also be having a horrible day and projecting their anger onto you. Whatever the reason, your partner feels the need to defend themselves and fight back. That's how things can escalate into an argument so quickly. It's crucial to talk to your partner about what's really upsetting them and how you can work together to resolve it.

How To Stop Engaging in Arguments

Arguments can arise from small and unexpected instances or they may even be a subconscious reaction to a larger issue. However, don't start blaming or criticizing each other making matters worse or even toxic. When you or your partner can't stop arguing, make a habit of walking through these 5 steps to help de-escalate the situation.

1. Take a Step Back and BREATHE

Before things really get out of hand, take some time to step back and remove yourself from the argument. There's no point in yelling, cursing, or abusing at this stage. One of you will end up saying something you regret and you can't take that back. Tell your partner that you need a moment to think and that you'll take a walk or calm down in the other room. Do whatever you need to do to step aside to calm the situation down. 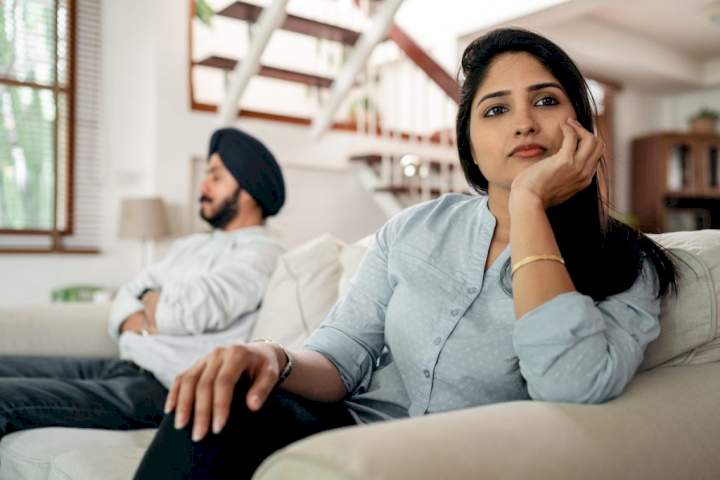 As you take time to calm down, begin asking yourself why you or your partner is so upset. Is there a lack of appreciation or neglect taking place? Has a difficult situation arisen at work or with family or friends? Maybe this argument has happened before and it's a recurring pattern that you need to address. There's obviously a reason why every conversation turns into an argument. See if you can look deeper into why this keeps happening.

Remove accusatory statements from the conversation entirely. Instead of saying "you always forget to take out the trash" placing immediate blame on your partner, try saying "When you forget to take out the trash, it places more stress on me and takes away valuable time I need to focus on work". Explain the real reason why you're upset and can't stop arguing, rather than placing blame on your partner.

4. Make an Effort to Truly Listen

If everything turns into an argument all the time, maybe it's time to truly listen to your partner. Are you constantly fighting about the same things over and over? Did you disregard the last arguments as "silly" or just "having a bad day"? Unless you both make an effort to communicate, listen, and understand each other, you'll never make the relationship work. It takes two to tango.

Holding a grudge or bringing up the past when you fight will only deflect from the current issue. The past won't change what's happening right now. Both of you should be focused solely on the present and how you can resolve it. 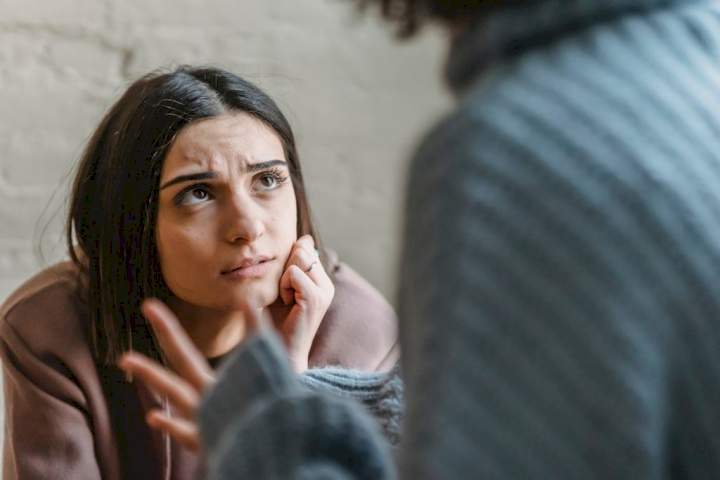 Best Way To End an Argument

When everything turns into an argument, both you and your partner end up frustrated and hurt. Ultimately, you want to become aware of a possible argument before it happens. Always be considerate of your partner by listening to them, validating their feelings, and watching what you say. It just takes one hurtful comment or placing blame to make the conversation turn sour.

The best way to end an argument is to respond with empathy and asking questions. Ask them to tell you more about why they're upset to hear it from their perspective. Then acknowledging their feelings by saying something like "I didn't know you felt that way but I can see your point" can go a long way.

Paul Pogba agreed Man City move before U-turning due to concerns over reaction from Manchester United fans
Rihanna sports another head-turning look during dinner in Los Angeles showcasing blossoming baby bump
Daniel Howell on coming out, returning to YouTube, and why we’re all doomed