’s busy summer has just got more interesting with the impending signing of the versatile Oleksandr Zinchenko from .

Zinchenko is a player of great quality, but one that struggled to establish himself as a regular starter in ’s team, however at Arsenal that will surely change as the Gunners look to build upon last season and aim to finish in the top four.

Only one question remains: How will Zinchenko, and indeed all the other new signings, fit into Arteta’s plans?

Although he deployed him predominantly as a left-back, Guardiola once described Zinchenko’s best position on the pitch as: ‘Definitely as the attacking midfielder.

‘When we bought him from Ukraine, he was a No.10 – the Phil Foden position, a creative player.’

However, Arsenal are fairly stacked in the No.10 area thanks to Martin Odegaard, Emile Smith Rowe and Vieira, so Zinchenko is likely to feature more as an No.8 alongside either Thomas Partey or Granit Xhaka.

The 4-2-3-1 formation seems to be Arteta’s preference and inserting some creativity into the pivot was a priority for the summer, plus this is Zinchenko’s position at international level where he is one of the standout players for Ukraine. 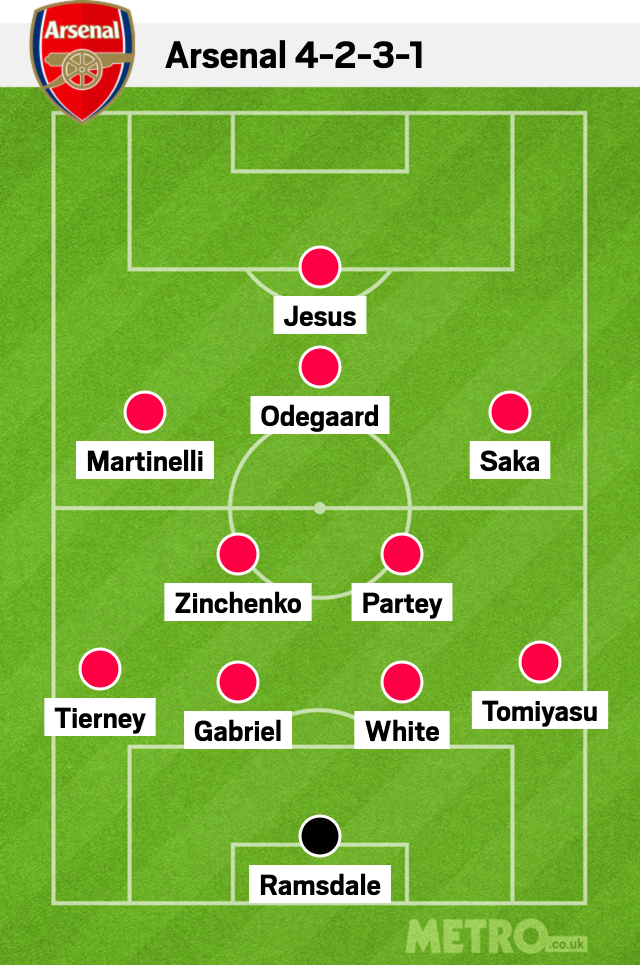 As well as a creative eight, Arteta was also in the market for extra cover at left-back, and in Zinchenko they have Ki**ed two birds with one stone.

When fit, Kieran Tierney is a brilliant defender and a shoo-in in the starting XI, but his injury record is abysmal, with the Scottish international playing just 22 Premier League games last season.

His deputy, Nuno Tavares, has shown glimpses of promise but not enough to warrant a regular place in the team if the Gunners want to compete with other elite clubs.

The Europa League fixtures should give the young Portuguese full-back sufficient game-time but if Tierney is unavailable for a crucial match, Zinchenko is the ideal player to step into the backline. 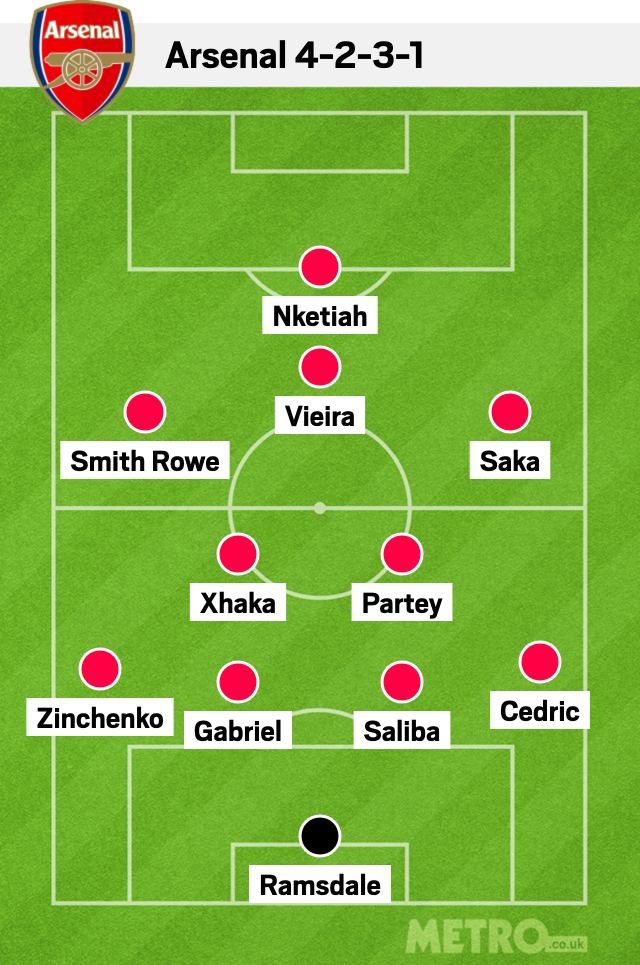 Should Arteta wish to tinker with his formation, say to a back-three, Zinchenko’s versatility could see him fill in as a left-sided attacker or even as a left-wing-back.

This formation would also allow Arsenal to show off all three of their great, young centre-backs at the same time, with William Saliba set to finally make his Arsenal debut three years after first signing for the club under Unai Emery.

The front-three or four is also likely to be rotated throughout the season, with Eddie Nketiah and Gabriel Martinelli set to play a much bigger roles, while Bukayo Saka remains undroppable. 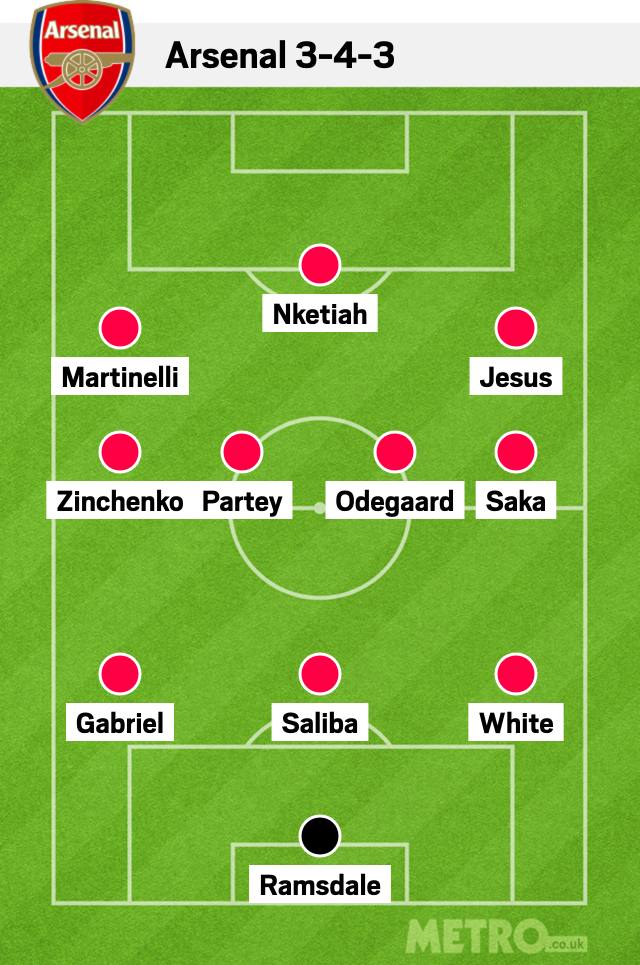